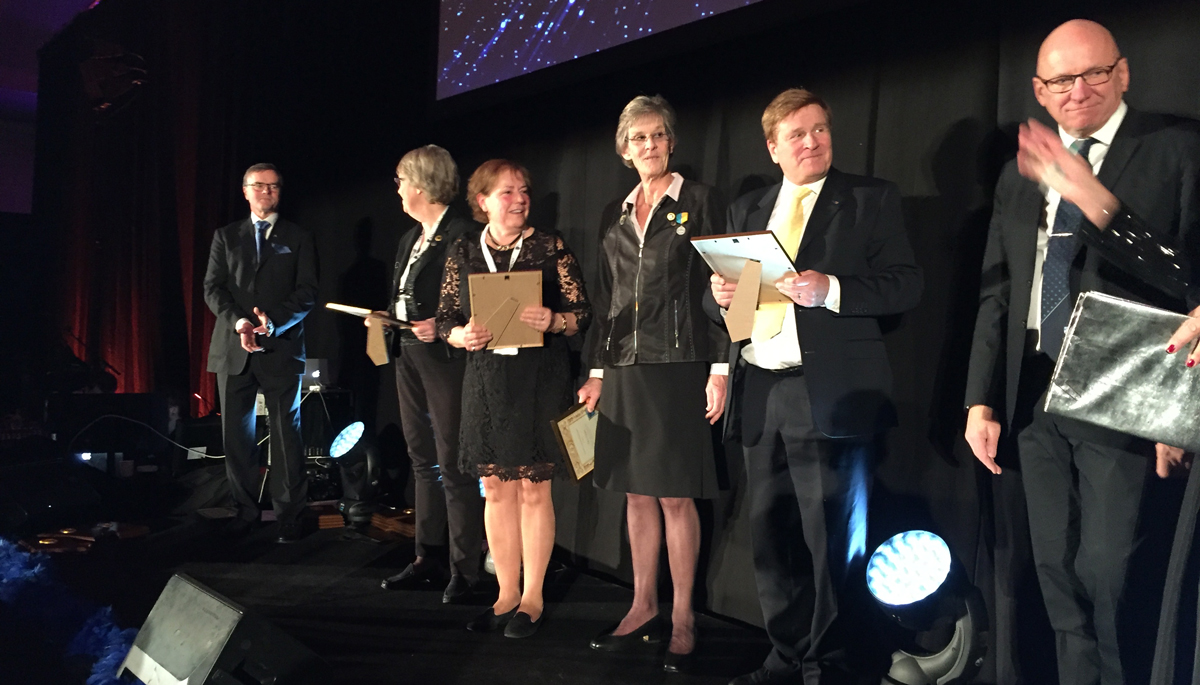 There are two classes of honour:

Curler: awarded to athletes who have achieved extraordinary distinction and outstanding results, and have demonstrated exceptional sportsmanship and character, in the sport of curling.
Builder: awarded to individuals who have accomplished distinguished service and have made major contributions to the development and advancement of international curling. 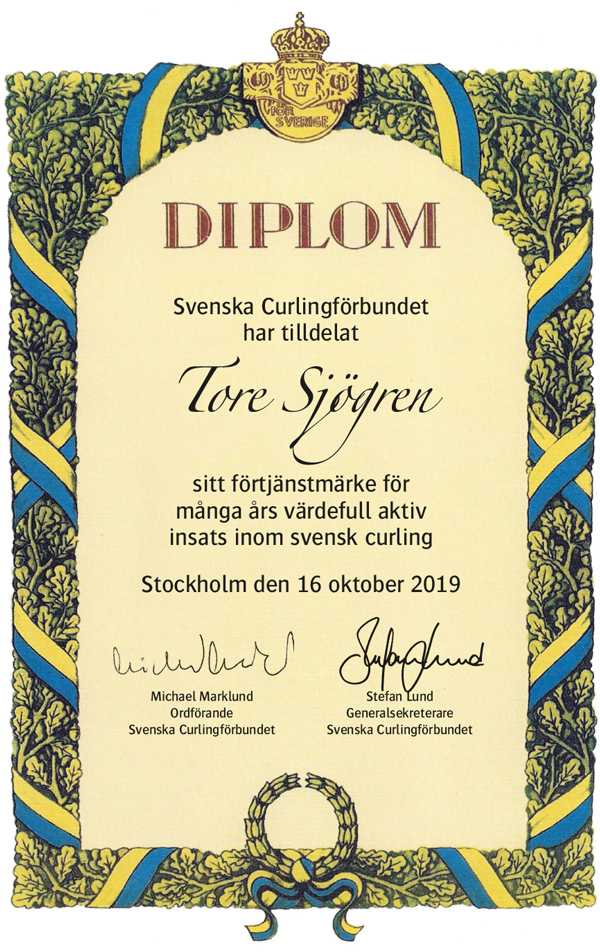 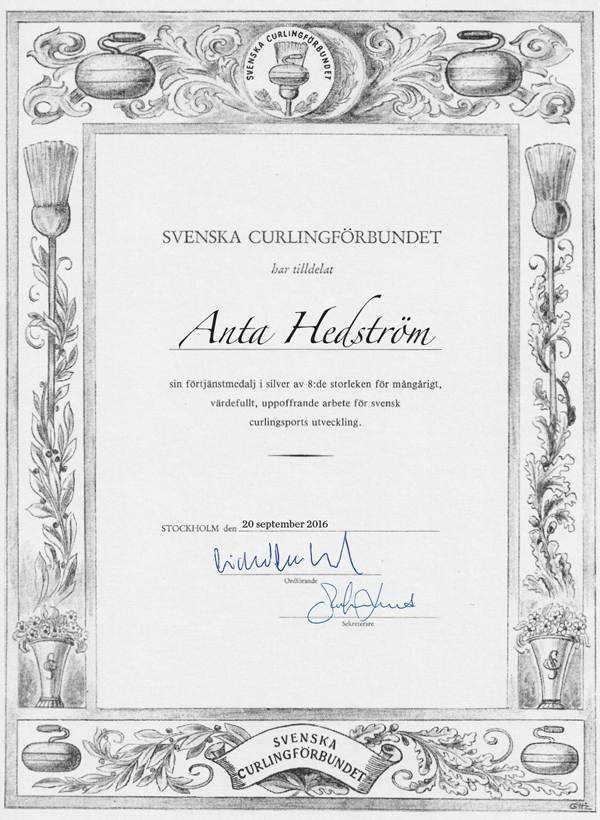 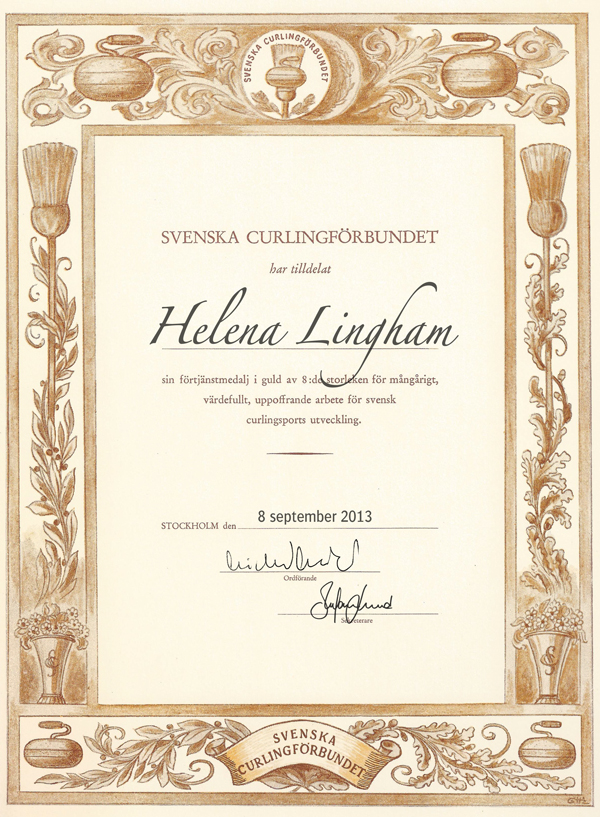